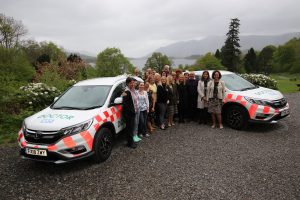 Cumbria Health on Call (CHoC) has been chosen from hundreds of applicants to represent north in a prestigious competition to mark the NHS’s 70th birthday.

As north regional champion in the Excellence in Primary Care category, they will now vie with three other regional winners from across England for a national award to be presented at a special ceremony in the Palace of Westminster in July.

The NHS70 Parliamentary Awards, sponsored by IBM and Teva, recognise the massive contribution made by the individuals who work in and alongside the NHS.

Launched in February, it asked the region’s MPs to find and nominate those individuals or teams they thought have made the biggest improvements to health services in their constituencies across ten categories. Cumbria Health on Call was nominated by five Cumbrian MP’s: Mr Tim Farron MP, Mr John Stevenson MP, Ms Trudy Harrison MP, Mr Rory Stewart MP and Ms Sue Hayman MP.

From over 750 entries, senior experts have chosen four outstanding nominations in each category, which exemplify the best of what the NHS and its partners do day in, day out.

CHoC provides in-and-out of hours primary care services to the population of Cumbria and were the first out-of-hours service in the country to be rated as ‘Outstanding’ by the CQC.  CHoC continually develop new and effective ways of providing care which have received national recognition, these include telehealth, hospital avoidance schemes and joint working with other providers.  All with the aim of ensuring that patients consistently receive the right response, from the right clinician, at the right time.

‘We are delighted to have been chosen as the north regional champion in the Excellence in Primary Care category.  This nomination is recognition of the dedication and diligence of the whole CHoC team who work tirelessly to provide outstanding care to the people of Cumbria.  The NHS70 Parliamentary Awards are a fantastic opportunity to recognise some of the incredible work which goes on across the whole of the NHS system, and to be named as the north regional champion in this category is a great honour.  We offer our best wishes to the other nominees.’

All of the champions will now be invited to the national awards ceremony, which will be held on July 4th, the day before the NHS’s 70th birthday.

The ceremony will be hosted by Dr Sara Kayat, NHS GP & TV Doctor best known for This Morning, Celebrity Island with Bear Grylls and GPs: Behind Closed Doors.

The regional champions will now go forward to a final stage of judging by a panel including the leaders of Royal Colleges, the Unison trade union, and the Patients Association – collectively representing millions of health and care workers and patients.

The NHS marks its 70th birthday on July 5th 2018, and the NHS70 Parliamentary Awards is part of a range of activities being organised by NHS England and NHS Improvement to mark this milestone, and the achievements of the NHS and those who work for and with it.

These range from ceremonies for NHS staff in Westminster Abbey and York Minster, the special 10p NHS coin released by The Royal Mint and new resources for schools to engage children and young people to think about a career in the NHS, to local  open days, exhibitions and other events being staged by hospitals and other health organisations.

People and organisations are also encouraged to take part in the NHS Big 7Tea, with tea parties happening across the country to mark the birthday, sharing their NHS stories and raising money for one of over 250 dedicated NHS charities.

Find out more about NHS70 celebrations and how to get involved at www.nhs70.nhs.uk.

Further information on the NHS70 Parliamentary Awards is available at www.nhs70awards.co.uk. 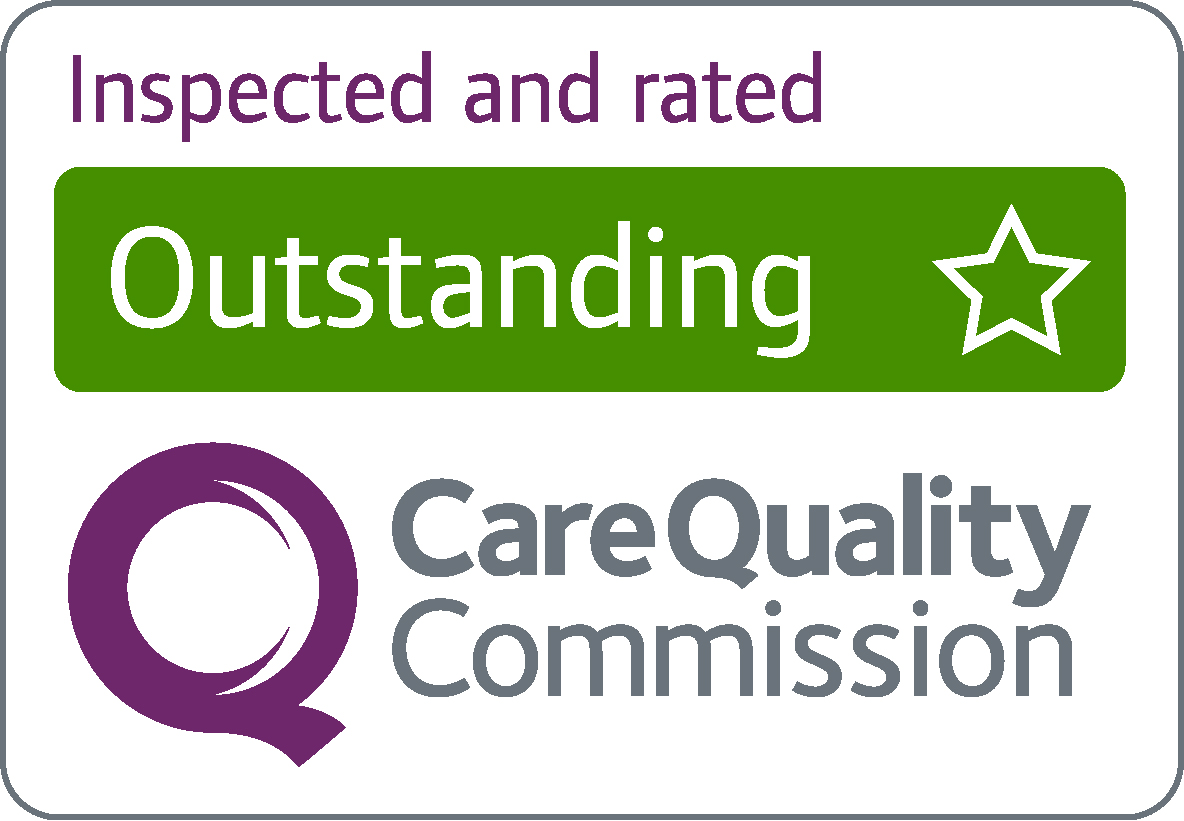